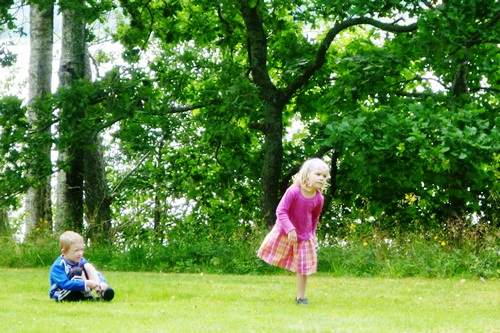 When I was younger I loved the Swallows and Amazons series of books. It was not so much the “adventure” aspect, but the fact that the things the kids got up to, and the dangers they faced along the way, were so completely believable. Of course, even my younger self got recognise that this was another world that Arthur Ransome was writing about – from the freedom granted to the children to the gender politics expressed in the stories – but I think that the books and the stories told therein were massively influential in the games that we would play each summer in Rhoscolyn.

We were from a few different families and we called ourselves the Red Devils. We mapped the headland and (with Capt’n Rob) took to the high seas, went exploring and made a magazine… it is amazing to think back now about the range of ages in the group, and somehow we all managed to play together as we created our own world in and around Cerrig-yr-adar and the Outdoor Alternative campsite.

I was reminded of those days, and the Swallows and Amazons books, when we were camping in Sweden. In order that Lotte – our six year old daughter – was not completely bored with the company of her parents, we invited one of her friends along. At the campsites, on walks, and when we took a boat over to an island, you could see in their games and their conversation the first stirrings of their using the surroundings to feed their imagination. It not only made me wish that I was young enough to spend my time drawing maps and inventing stories, but determined that this should also be something that Lotte grows up with, in the same way we had it back on the fields and gorse-covered headland of Rhoscolyn.

I suppose the difficulty is that you have to find the place and the trust to let kids go off and make their own adventures. However much you would like to join in, you have to stay on the edge – perhaps like Capt’n Rob, fulfilling a special, clearly defined role – and let kids create their worlds for themselves. For this it is hard to imagine a place better than our campsite on Holy Island, with its rocky outcrops and the headland with hidden coves, the wide sweep of the main beach and the path up to the coastguard station… you could access it all without coming into contact with a single vehicle, and with certain common sense rules drummed into us by our parents and the watchful eyes of the older members of the group, we were pretty much left to get out there and get on with it.

Across the lake from the town of Nora, in Sweden, we took a boat to the island of Alntorps. Car-less, there are a handful of houses along the western shore but otherwise the island is open to be explored, from the coastal path that runs between the woods and the water, to meadows and orchards and even a troll garden at the islands centre. From the jetty we walked away from the mini golf, the kiosk and the café, and within a hundred metres it felt as if we had the island to ourselves. As we picked our way around the island, I couldn’t help but think that the Red Devils would have loved this place; a perfectly-sized, self-contained venue for adventure. 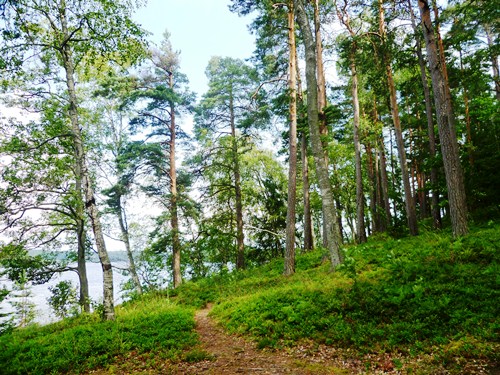 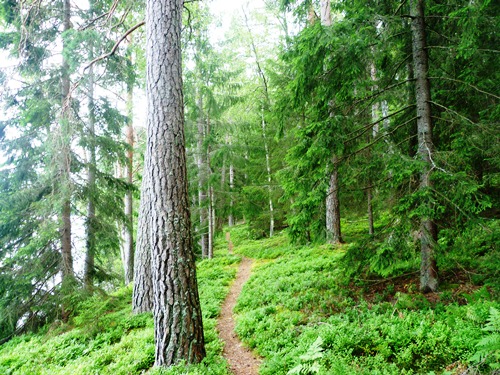 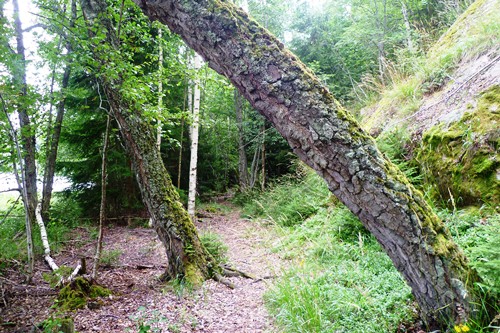 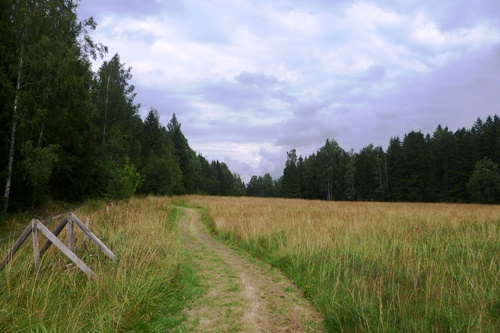 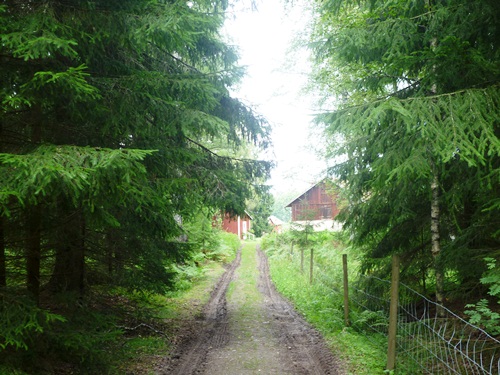 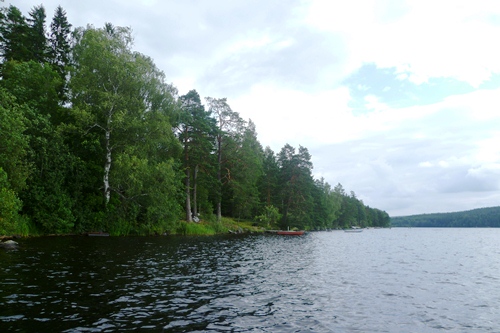 3 thoughts on “Swallows and Amazons, Red Devils, and Alntorps Island”