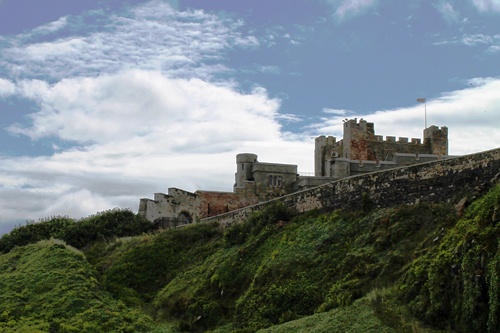 We had seen it from afar, across the water. From the lookout point on Lindesfarne, and later from further out to see, on the Farne Islands, the castle standing solid and proud on the crags, beneath a turbulent sky and above a rocky sea. This has been the site of a fort since the 6th Century, from the Iron Age through the crowning of Northumbrian kings, brought to heel by Vikings and Normans and then rebuilt to apparent indestructability until the War of the Roses, the arrival of artillery fire, and the creation of a ruin for the ages.

And then came the Industrial Revolution, and Bamburgh Castle got a second (or is it third, fourth, or fifth…?) life thanks to the arrival of one Lord Armstrong who had enough loose change in his Victorian pant pockets that he could restore the castle to its former glory, and give visitors a glimpse a hundred years later of something that we – on first glance at least – imagine to be much older than it is.

Yes, as you stand beneath the walls you can imagine the Vikings scaling the sides in fur-lined boots. Or maybe knights returning from committing atrocities in the Holy Islands, whilst monks shuffle across the sands with valuable manuscripts hidden beneath their cloaks. Then there were the Scots launching raids across the border, attacking the seat of an ancient English kingdom. And a nine month siege during those Wars between the Roses, or the Normans marching north from Hastings to lay siege to the castle defended by the wife of a captured Earl…

This all makes sense when you stand on the sands and look up to the crags, but the reality is what we were looking at was not the product of Kings and their conquests but of Lord Armsstrong and his fortune made from engineering, automobiles, armaments and shipbuilding. This was money made via contracts with the Belgian State Railways and arms that would end up on the battlefields of World War I. Boats for the Royal Navy, and their imperial cousins in Russia and Japan. Hydroelectric stations and the founding of a town in Newfoundland. And, perhaps most romantic of all, the ice-breaker that cleared Lake Baikal during the winter months, helped the Trans-Siberian Railway unite an Empire, and which would continue in service after the 1917 Revolution under the hammer and sickle of the red flag of the USSR.

Bamburgh Castle was an industrialist’s folly, a statement of wealth that finds its modern equivalents perhaps along the dusty twelve-lane highways of Dubai or in the gated communities of Moscow, Delhi or Sao Paulo. Which does not make it any less dramatic, looking down as it does on the town, providing the backdrop not only to one of northern England’s most spectacular beaches but also a cricket pitch that must delight any passing group from the Northumbrian diaspora, searching through their tour bus windows for the essence of the old country… 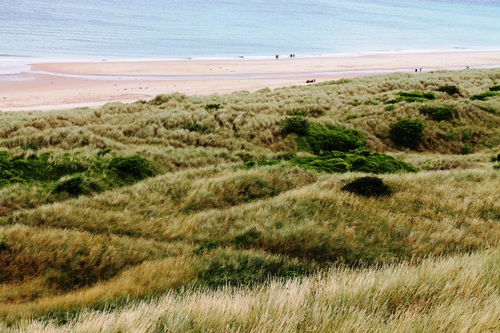 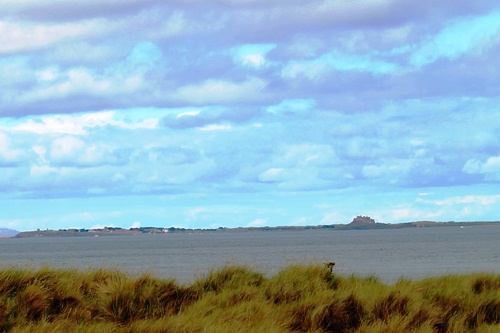 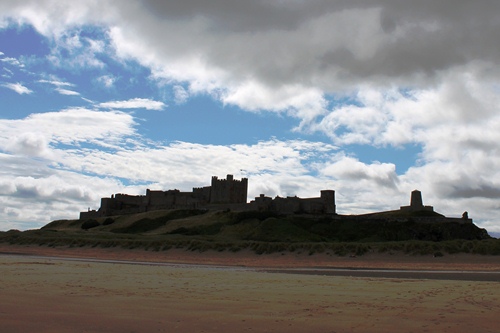 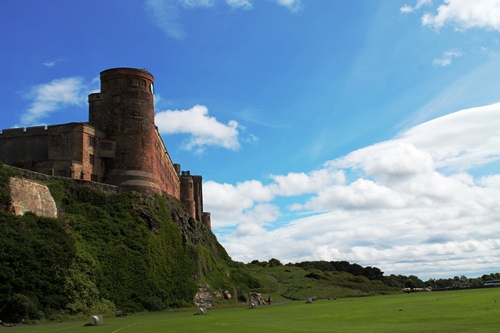 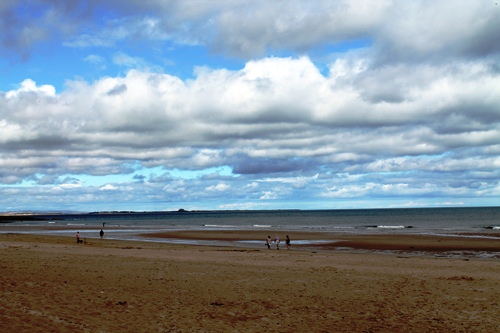 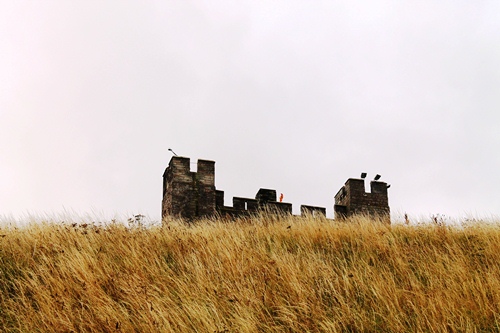