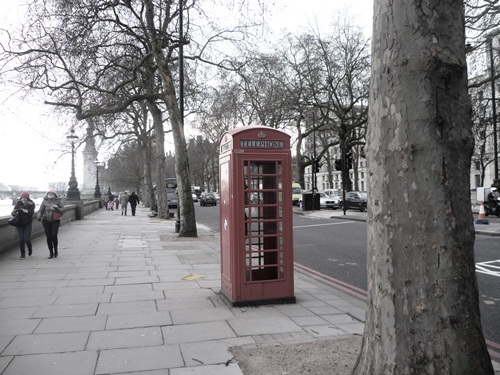 On our last day in London we left the hostel in Knightsbridge, not far from the Natural History Museum, and walked across Kensington Gardens and Hyde Park before making our way past Buckingham Palace, the Houses of Parliament, through to Whitehall and eventually up to Leicester Square, Chinatown, and Covent Garden. I realised as I walked that although I have been to London a number of times in the past fifteen or so years, I don’t think I have walked those particular streets, and past those particular sights, since a primary school trip to the capital in what must have been 1989 or 1990. I had sudden flashbacks, such as walking past Baden Powell House, or Westminster Abbey, that took me right back to that school trip, and memories that I would have presumed were long forgotten.

The other thing about walking through these most famous of London cityscapes, along with all my fellow tourists from around the world, was how familiar it all was. How many times have I seen the Houses of Parliament, on the news credits or on a bottle of brown sauce? So many time that it was only standing there looking at it in the flesh that I considered how preposterous the architecture of the place actually is, whilst trying to imagine how it was in the days of the plague and the Great Fire when the river was so polluted and foul that they had to hang chlorine-soaked sheets in the windows of the Parliament to try and alleviate the smell. I heard that story on one of the archive editions of In Our Time that I had downloaded to listen to before the trip, trying to get a crash course in London history as I waited on the S-Bahn platform at 5 in the morning for the train to the airport.

I realised during those three, brief days in London how much the capital city of my home country is so present in my imagination, even though I can probably count the number of times I have been there on two hands, and that I have lived in another country for the past eleven years. It is not surprising when you think about how much of the media is still centred on the city – media that I still consume as if I had never moved away – or how many books, films and television shows that sit on my shelves in Berlin have been set there.

As with our trip to Paris last year, I felt like I knew London even though I don’t really. There were so many triggers to the imagination. Sitting in a pub, watching the football alongside young people from around the world, I half expected a shifty language teacher from a Julian Barnes novel to pull up a stool next to the prettiest Japanese girl at the next table, to meet a young boy from the suburbs catching a train into town with nothing more than a Bowie-fixation and bravado to protect him from predatory theatre directors, or to find the BFG hiding in the bushes behind the high palace wall, as a little girl in a nightie waits patiently on the window sill of the Queen’s bedroom.

And for the first time I realised that, in its own way and thanks to its own specific history, the centre of London is as “memorialised” as Berlin is. There is more “glory” – if that is the right word – in the memories triggered by the memorials of London, the sense of loss that was somehow “worth it” and a bitter-sweet quality to the design or the wording that you will not find so easily in the German capital, but it felt that there was (as in the centre of Berlin) something around nearly every corner that was there to make you reflect on what has gone before. What it made me think about was the nature of memory, of how a nation, a society or a community commemorates or memorialises the past, and that the “how” we remember can be, at times, as telling and as important as the actual event or person that is being remembered. 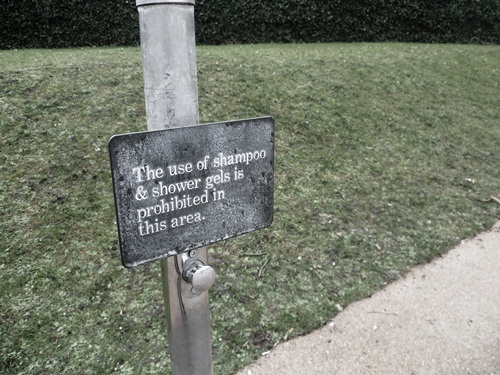 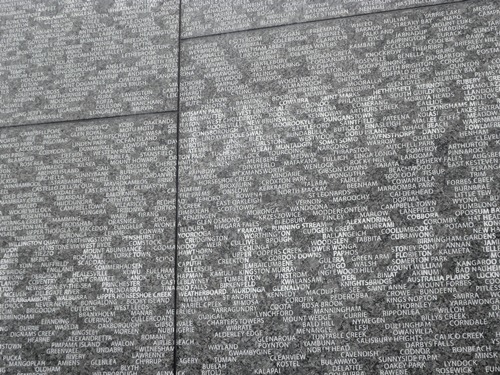 2 thoughts on “Walking and the imagination in London”