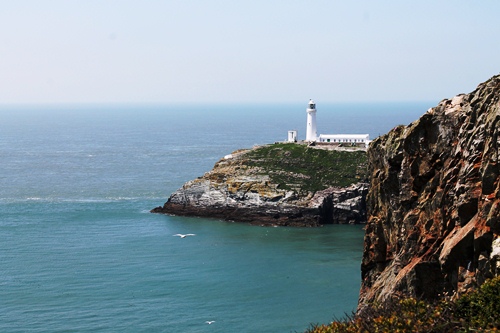 “Amongst the auxiliaries which art has contributed to give interest to Holyhead, the most picturesque and not the least important is the lighthouse, erected upon the South Stack. This singular Pharos stands upon a rocky island, the surface of which is elevated one hundred and twenty feet above the sea. It is separated from the mainland by a deep chasm, across which a chain suspension foot-bridge is thrown, from the mural cliff on the land side to the island. The descent from the top of the cliff to the bridge is effected by many flights of steps, cut in the front of the rock. The transit of the bridge is rather a nervous ceremony, and the fine craggs of serpentine rock, which overhand the gulf, are unequalled in the mineral kingdom, for variety of pattern and brilliancy of colouring …

… The sea cliffs of Holyhead mountain, presented to the South Stack Island, are beautifully bold, precipitous, and finely tinted with a variety of colours. Here innumerable sea birds, trusting to the dizzy and dangerous position of their dwellings for protection against human invasion, build their nests. But the ingenuity of man is only to be equalled by his courage, an assertion very fully substantiated by the trade of nest hunted pursued along these dangerous cliffs.”

From Scenes in North Wales: With Historical Illustrations, Legends, and Biographical Notices, by George Newenham Wright, published in 1833 by T. T. and J. Tegg. Accessed via Google here. 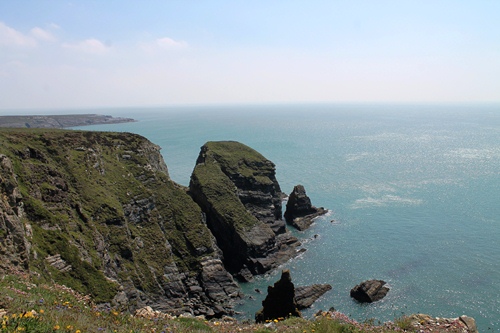 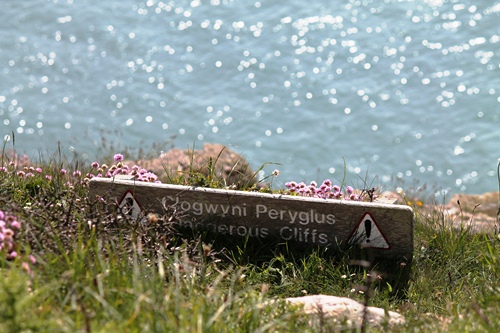 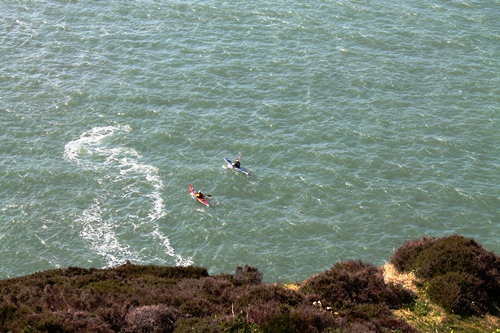 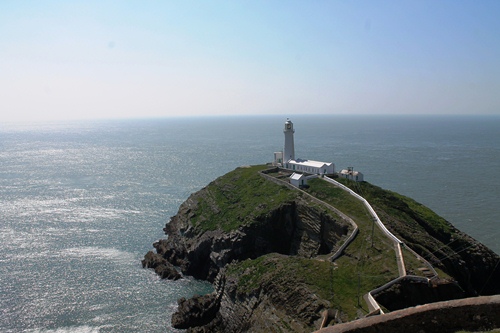 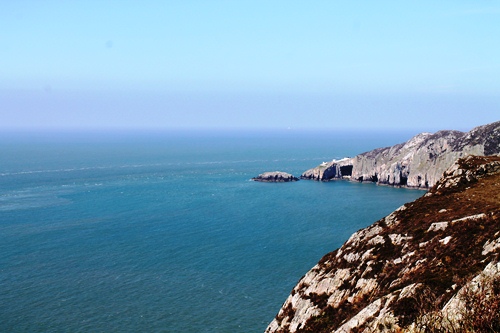 Spent most of the week re-walking the Harz in my head and on the page with this fella, and then he turns up on my day off too... #heine #harzreise
Loading Comments...
Comment
×
<span>%d</span> bloggers like this: