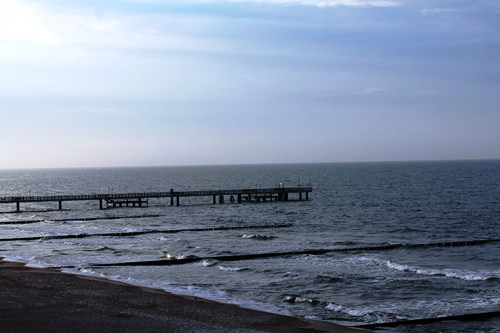 You might have noticed something of a theme on Under a Grey Sky in recent weeks, and that is a series of articles on the German Baltic Coast. This not only because we have made some trips there recently, but also a reflection on the fact that when the temperatures hit 30 degrees in Berlin – as they have this week –many Berliners begin to dream of the lakes of Brandenburg and the sea breeze of the Ostsee coast, and we are no exception:

Long before the island of Usedom became of popular destination for sun-seekers, bathers, and anyone looking to escape the dirt and grime of rapidly industrialising cities, it was a place where life was dominated by the twin goals of attempting the harvest the produce of the field and the sea. The village of Koserow dates back to the 13th Century, when fishing and agriculture were the main activities for the small population living in the shadow of the Streckelsberg hill. By the beginning of the 19th Century the first Salzhütte had been erected, thatched huts where the herrings caught under royal license where packed in salt and stored, before transportation across the German-speaking lands.

Nowadays the huts are still there, tucked away behind the pier, and house a restaurant and a fish smokehouse, toilets and a souvenir shop. On the day we walked along the lane between the atmospheric huts there was only one door open through which we could peek inside. What we found was a storeroom for the next door restaurant, filled with cans and other dry goods, and one of the cooks, leaning against a pile of beer crates on his break, smoking a cigarette.

People still fish from Usedom, whether in the open Baltic Sea or the lagoon that stands between the island and the mainland, and there are plenty of fields between the string of seaside resorts to suggest that agriculture has not completely retreated either, but it is clear that tourism is now the focal point of economic activity for much of this island a few hours north of Berlin. It has been going on a while. The first tourists to come to Koserow did so in 1846, showing up with all that they needed for an austere vacation by the seaside as the village at that point had roughly 200 residents and absolutely no infrastructure for visitors.

The first bathing houses and an inn were built in 1857, although they fell victim to a fire a few years later, and it was not until the 1860s that Koserow got its first hotel. By this point the Baltic coast had become a favourite destination for the city-dwellers of Hamburg, Berlin and Stettin (present-day Szczecin). The first resort to open was Heiligendamm – inspired by British seaside towns and founded in 1793 – a place which still sees itself as a cut above the rest of the Baltic resorts. It was designed to be a haunt of the aristocracy, and into the 21st Century it was still seen as grand enough to be chosen as the venue for the G8 summit, allowing George W Bush, Angela Merkel and the rest of the gang to share a specially-built wicker beach chair with the Baltic Sea as a backdrop.

In Koserow the charms are slightly more modest; spend some time on the beach or exploring the souvenir stands of the Salzhütte. Rent a bike or play a game of mini-golf. Stop for ice cream or a beer. Just down the coast there is a clinic where parents and their children can come for health-insurance-subsidised cure retreats, and a little shack on the beach where you can eat smoked fish stuffed in a crispy bread roll. There is a train that links all the resorts – and will even take you across the border into the small section of the island that, since the end of the Second World War, is part of Poland.  This in itself is a reminder that beyond carefree days beside the seaside there is a history here that is worth exploring in its own right. But sometimes, even for people like us, you can leave that for another day… 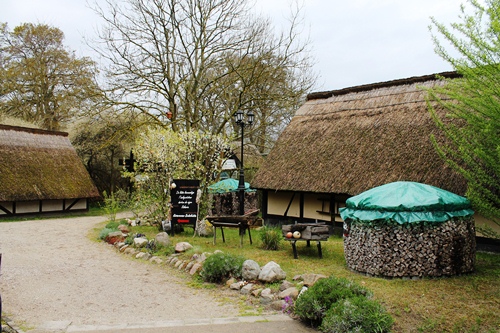 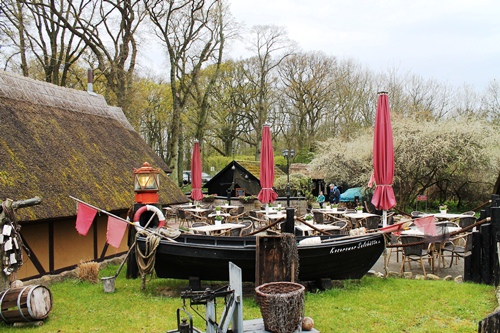 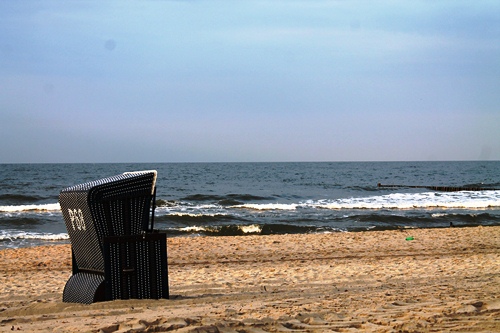 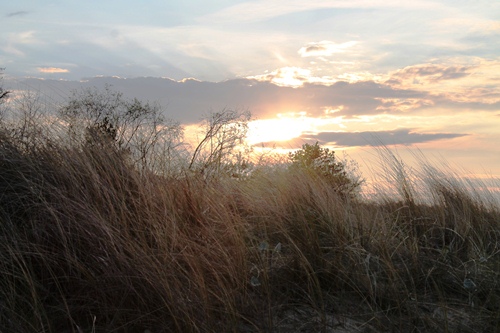 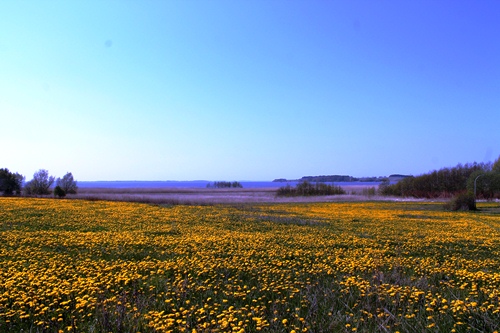 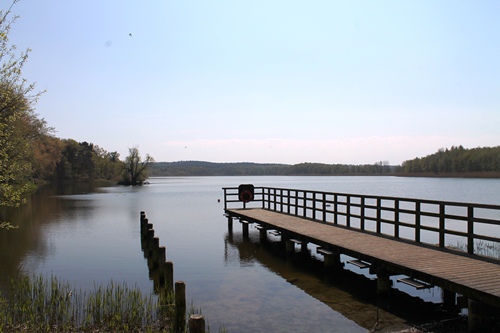 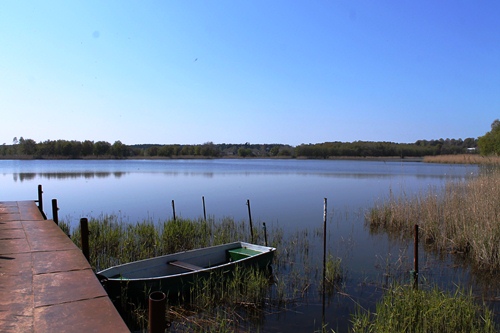