Last week I sent an email to the guys at Caught by the River about the Panke river here in Berlin, and today they published it on the site. You should take some time to read through the archives, as it is a website I really enjoy that was quite an inspiration for Under a Grey Sky. I also thought, having picked out a few pictures to send them, I would take the opportunity to show a few more.

They are all from the short stretch (roughly a mile) between our apartment on the Osloer Straße and the S-Bahn tracks where Wedding meets Pankow and where the Berlin Wall once separated the two neighbourhoods. It is a short distance, but there is a lot to see, including crossing the Soldiner Straße – one of Berlin’s social and economic flashpoints – the contrast between the classic city housing blocks and the garden and allotment colonies, playgrounds and football pitches, old factories, schools, the motley collection of families, drunks, dog-walkers, joggers, gardeners, lovers and cyclists that populate the footpath, and of course the little ribbon of green that runs alongside the Panke itself. 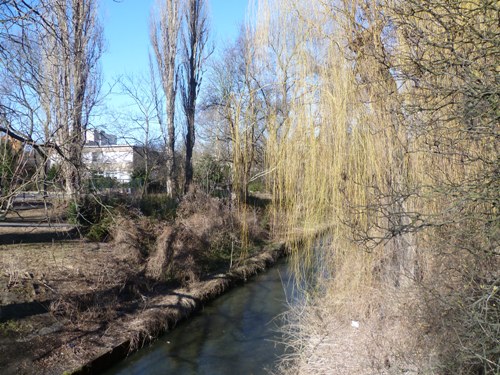 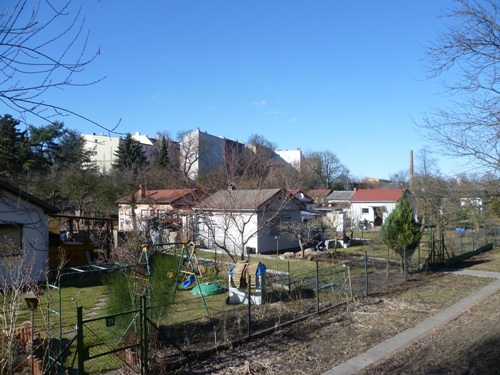 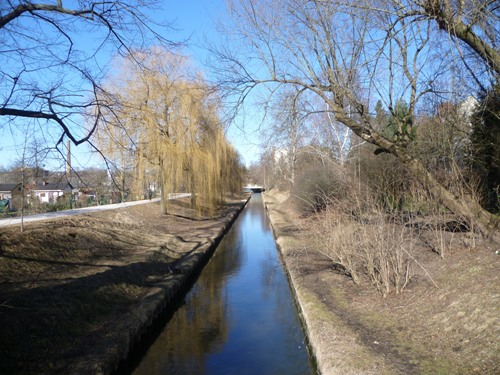 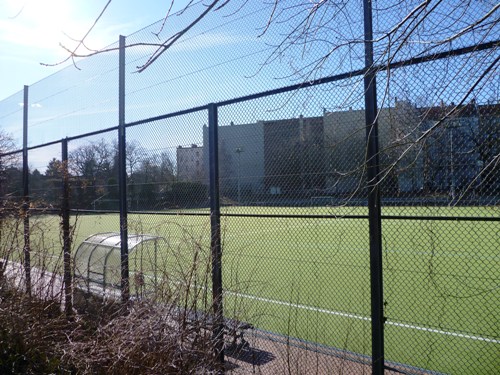 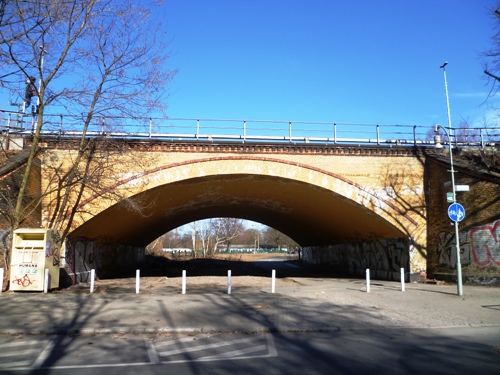 1 thought on “Postcards from the Panke, Berlin”