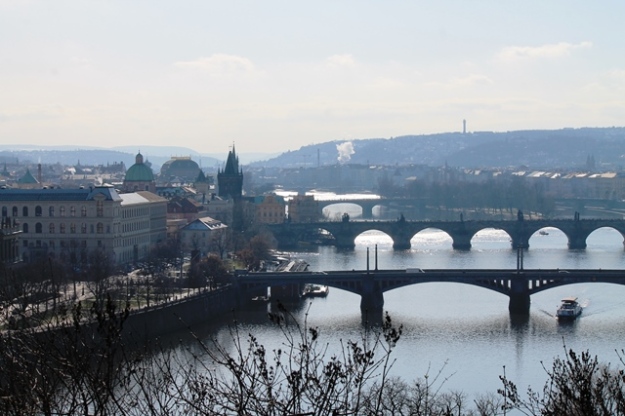 The sounds of the city began to fade as we climbed the steep slope up from the river embankment; the squeal of the trams as they turned the corner to cross the bridge; the siren of a police car racing past the Rudolfinum on the opposite bank; the bells from any number of churches, whose spires rise up above the Old Town and, as we climbed higher, came more and more into view.

At the top we reached Letná Park  we could see beyond the narrow streets of the Josefov and around Old Town Square, out to the TV Tower with David Černý’s babies ever crawling up the sides. After a few days of staring up at the castle we now looked across the ridge to it, to Petrin Hill and down the river towards the National Theatre, the New Town, and some modern tower blocks beyond.

In the park it was quiet. A couple of old guys sat on a bench and watched as we caught our breath at the end of the climb. A group of runners had gathered on the concrete terrace, a film crew preparing to shoot them as they made their circuits of the park. Less sporty visitors were sitting on the large concrete steps beneath the metronome, warmed in the winter sunshine, with the best view in the city. Where they sat a huge statue of Stalin once stood. Apparently it was known as “the queue for meat” during its seven years looking down on Prague. In 1962 it was removed during the period of de-Stalinisation that saw many statues removed, as well as street names and even town names changed across eastern and central Europe.

For a time in the early 1990s, following the Velvet Revolution, the bomb shelter that had been built beneath the now-empty plinth was occupied by a pirate radio station, and later a rock club. The metronome that now occupies the site was built in 1991 and the concrete terrace around has become a popular skateboarding and hang-out spot and, it appears, a place to shoot documentaries about joggers running around and around Letná Park.

In the summer it must be packed, the perfect place for a picnic and a beer, but on our visit there was just us, a group of teenage girls sitting with their homework books open but otherwise ignored, and a couple more tourists like us who alternated between looking down on the city and watching the film-making with bemusement as a young man with a steadicam attempted to follow the runners with tripping over the steps. We found our own spot to look down upon the city, and in the warmth of the winter sun, decided to stick around for a while. 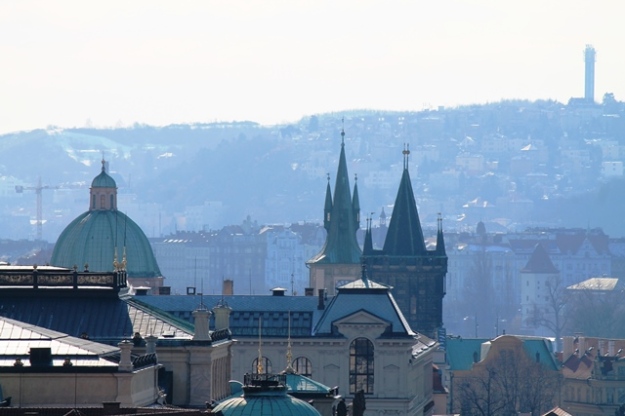 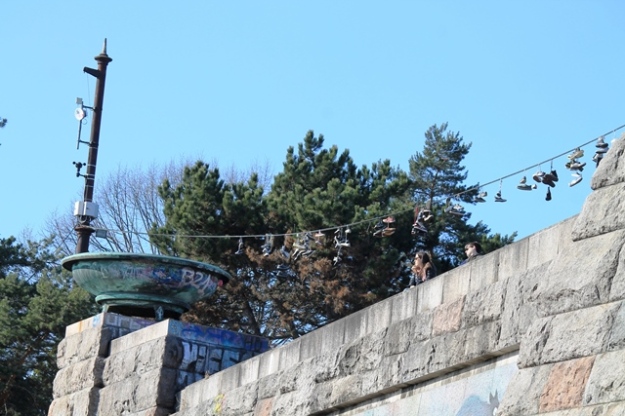 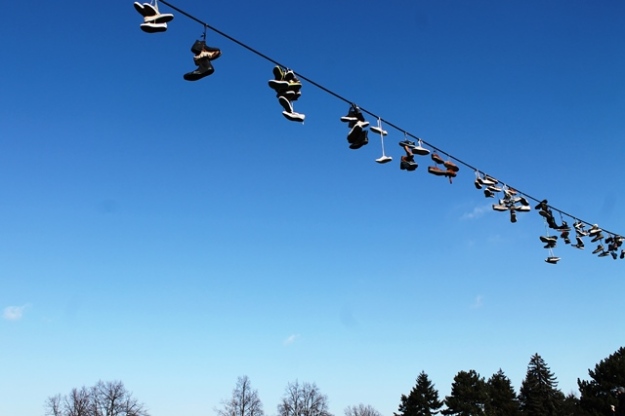 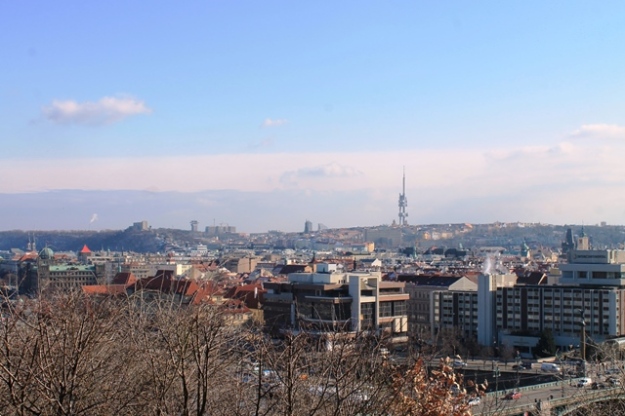 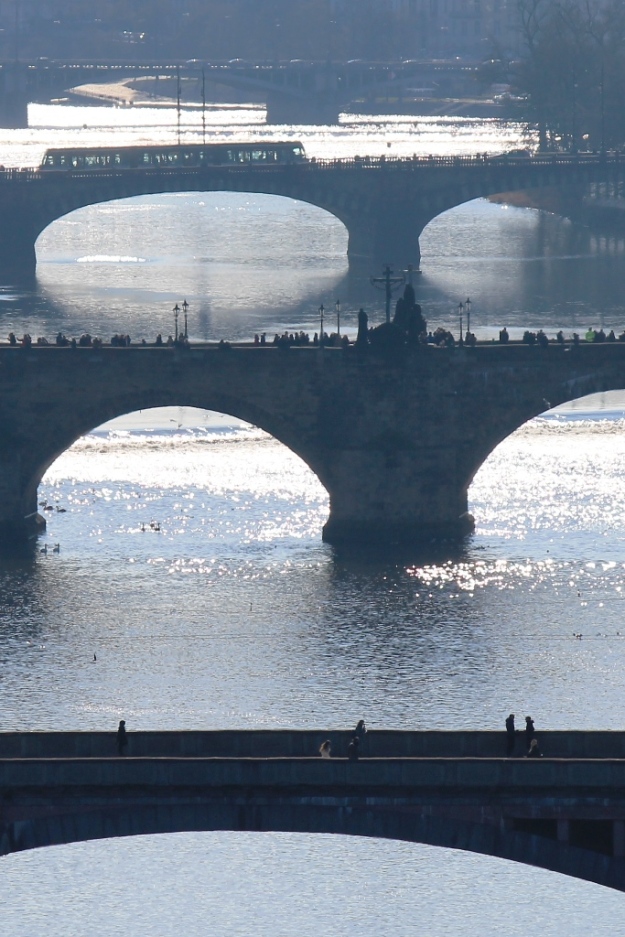 The third edition of Elsewhere: A Journal of Place – my other project – is about to be released. You can order your copy direct from us via our online shop.

1 thought on “Above the city, Prague”