The newsreaders on the breakfast radio swung between breathless excitement and dark warnings of incinerated retinas. Television crews headed to our daughter’s school where, an email assured us, all the kids would be supplied with the proper eyewear. Our Hausmeister patrolled the central reservation – normally reserved for doggy toilet runs and the rumbling trams – waiting for the moment. I went for a run.

My route took me across the north of Berlin, from Wedding to Hohenschönhausen and back. I did not dare look up at the sun, lacking a colander or a pin-hole camera, and with the newsreaders’ warnings delivered in forbidding German competing for space in my brain with Bonnie Tyler. Bonnie won, but I did not look up from beneath the peak of my cap. So I was forced to consider instead the surrounding effects of the eclipse on the streets, as I passed the wasteland of Pankow waiting for development and a motorcycle gang headquarters; empty football pitches and baseball diamonds; big box, edge of town shopping stores and the site of a legendary Springsteen concert; detached houses bathed in a soft light and the towering GDR Plattenbau, staring directly at the sun.

And the light was soft, reminiscent of a late summer evening rather than mid-morning on the first day of spring. The car and tram drivers had turned on their headlights, perhaps expecting to be plunged into sudden darkness, and the streets themselves seemed unusually empty. Perhaps I was just reading too much into the scene… when I returned, Katrin told me that the birds around our apartment had stopped singing, but in Hohenschönhausen the hooded crows and the pigeons did not seem particularly subdued when the time came.

It was almost exactly at that moment that I reached halfway point and turned back. Now I had the partially-obscured sun at my back, chasing my long shadow along the uneven pavements of old East Berlin. Outside an FE college a group of students still stood in a circle around their teacher, but their special dark glasses now rested on their hair or dangled from their fingers. It was all over, and gradually the light began to sharpen again as I moved towards home. On Osloer Straße the cars had switched off their headlights. The television report from my daughter’s school had already been edited and was about to be broadcast on the midday news. The Hausmeister had left his lookout point to the trams and the dogs. The moment had passed, and all that was left were blogs and the social media. 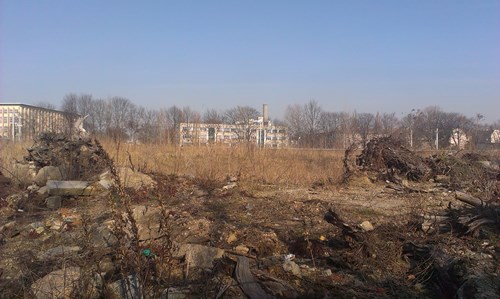 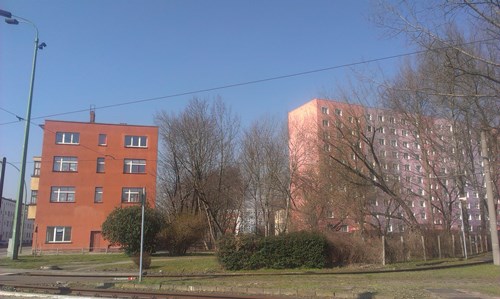 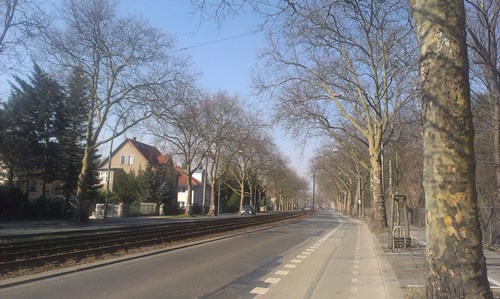