We spent our first weekend back in the German capital on our bikes, riding from one lovely meal to the next, from Wedding through the north of Prenzlauer Berg and Weißensee to Hohenschönhausen, and then back through Heinersdorf to Pankow. We did this little tour over two days, and after four weeks of enjoying the Swedish countryside it was a timely reminder of why living in a city such as Berlin can be such an interesting and rewarding experience.

In many ways our bike trip was very ordinary. We set off with a destination, rather than a route in mind, and with little legs working the pedals furiously it was more important to be direct rather than scenic or interesting. But still, in those 20-odd kilometres of Berlin streets and pathways we crossed the old Berlin Wall via the place where it first opened on that famous November evening in 1989, skirted the fringes of a neighbourhood street festival, and rocked and rolled along the cobblestones between three of the city’s most lovely lakes.

We paused by a wire fence on Rennbahnstraße to watch a women’s softball team warm-up for their Saturday afternoon game, observed a pock-marked water tower before rounding a corner to pass both a fish market and the silver dome of a Mosque. Without going anywhere near Schönhauser Allee we rode by two other branches of Konnopke’s Imbiss (Berliners – did you even know they existed?), and ended up with good friends on a balcony eating grilled prawns and sausages complete with a view of the TV Tower.

At different moments we went by Katrin’s old school, where Lotte was born, and where I learned to ride a motorbike. We rode in the shadow of the Stasi Prison’s walls, Plattenbau housing estates and the fenced off edgelands of an abandoned railways line. We were never once inside the inner ring of the Berlin S-Bahn line. It was a wonderful way to come home. 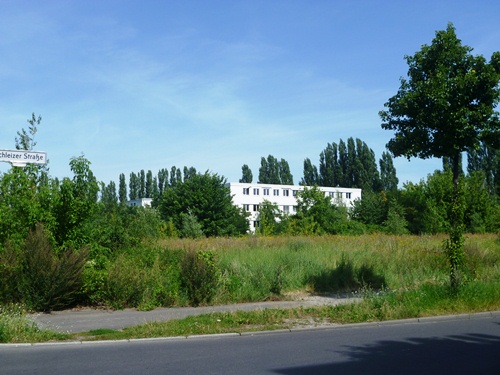 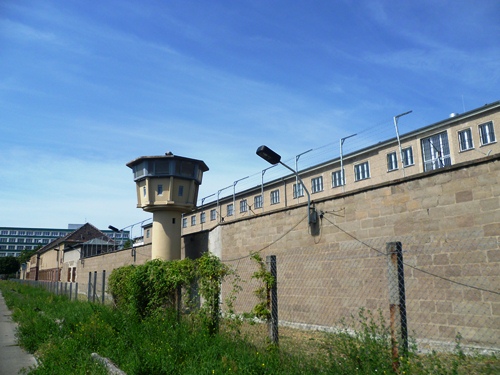 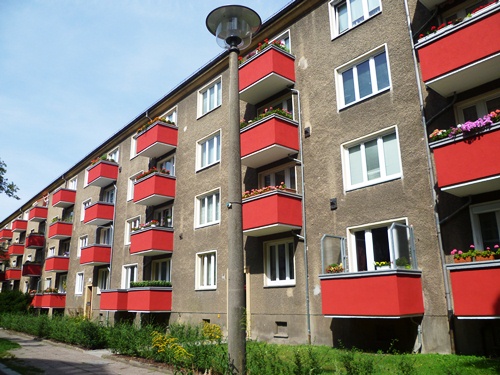