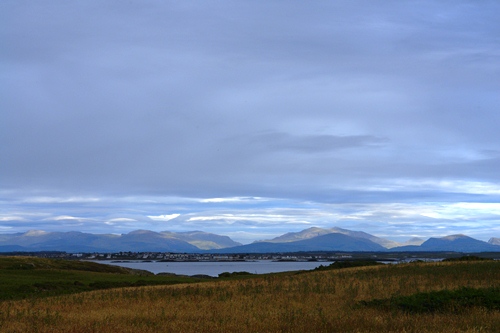 We have to start somewhere, so how better to begin than with an ending, as we head into 2012? This time last year we were just in our new Berlin apartment, and it is incredible how quickly the months have passed. Certain pictures are still leaning against walls upon which they appear destined never to hang. I don’t feel like I have really taken in the pictures of Snowdonia from the calendar above my desk – so much so that I have decided it will do for next year as well – and a half-hearted resolution made a year back to simply get out more feels like it is still in the planning stage rather than close to being achieved. Perhaps that is the subconscious inspiration for this website. Maybe.

But still, if I look back on the year most of the memories will be focused on the times we escaped the city. We got our daughter, armed with granny’s walking poles, along farm tracks in the Alpujarras, before Mum and Dad swung down to the coast for a full day along the cliffs in the shadow of the volcanic cones and past the prickly pears and thyme bushes of dry river beds in the Cabo de Gata national park. A week on Anglesey, tramping the nostalgic paths of the Rhoscolyn headland and a child-led and baby-laden expedition in Snowdonia with lunch on the pebble beach of Llyn Idwal, the kids risking their toes at the water’s edge. 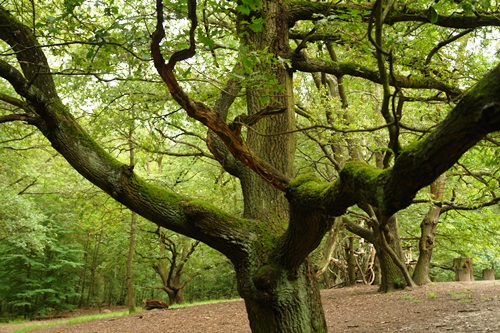 There were more familiar haunts up on the Baltic coast, and the enjoyment of taking friends to experience the beauty of the Darß when combined with a huddled viewing of the Eurovision song contest in the cozy, stuffed lounge of an East German bungalow.  There was a stolen autumn weekend on the Mecklenburg lakes, and a mild and beautiful trip back to a different stretch of the Baltic, as well as a five hour wander through dense forests and lakes in the Grunewald, without ever breaching the Berlin city limits. Which is a reminder that you don’t need to be within commuting distance of Llyn Idwal to get yourself up a hill, deep in a forest, or wandering along a riverbank. The pavement can offer as inspiring a view as a ridge up to the summit, and the stories of a city’s street can resonate as strongly as any forest fairytale. So we remember grey skies and drizzle need not stop anyone, not to mention the inevitable Berlin snow, and make the same resolution again for 2012.